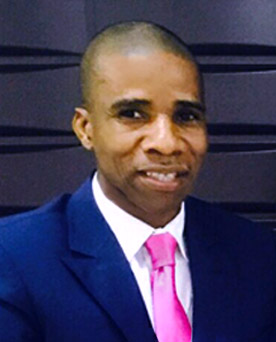 Mohamed Keita is co-founder and Executive Chairman of the ABD Group. Mohamed has been a successful executive and investor in Africa for the last two decades. He maintains a strong network of high-level government and private sector leaders, extensive insight into both the political and economic characteristics of countries in Africa, and he has been involved in over $2 billion USDs of investment across the Africa. Mohamed is Non-Executive Chairman of Groupe 2M and under his leadership the company has expanded throughout West Africa.

Previously he was the CEO of a pay-tv and free-to-air television company where he led its growth into 11 countries in Africa. Mohamed is the founder and President of SOS du Coeur, a non-profit association that provides job training for people looking to re-enter the workforce, financing for children’s education, and sponsors a soccer league in Mali. Mohamed graduated from L’Ecole National d’Administration (ENA) in Mali and has taken a number of professional development courses in new technology and management in the U.S., France, and Canada.

John Nevergole is co-founder and CEO of the ABD Group. John has lead investments and projects in countries in every region of Africa and has been involved in over $2 billion USDs of investment across the continent. Outside of Africa John has advised on transactions in Colombia, Brazil and the United States. In these various capacities he has partnered with and advised leaders of Fortune 500 firms, government leaders, and investors in sectors including aviation, agriculture, energy/infrastructure, healthcare, mining, and telecommunications.

Previously John was the founder of Team One Parking, a parking company with activities in Philadelphia and was the accountant for the Southeastern United States in ARAMARK’s Healthcare Division. John has a BS from the University of Maryland and a MBA from Babson College.  In June 2019 John was appointed to the President’s Advisory Council for Doing Business in Africa (PAC-DBIA), which is a committee of U.S. executives that advise the U.S. President on strengthening commercial engagement between the U.S. and Africa. Additionally, John is a board member of Bio Ventures for Global Health, a non-profit focused on expanding sustainable access to cancer treatments and building capacity to diagnose and treat cancer in Africa. 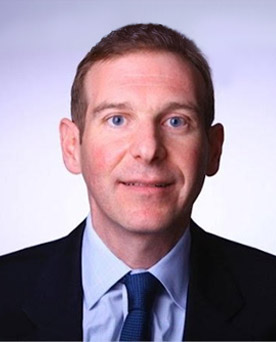 Eric Schwerin is a member of the board of advisors of ABD Group. Mr. Schwerin is President of RSP Investments in Washington, DC.  He currently serves as Member of the U.S. Commission for the Preservation of America’s Heritage Abroad, having been appointed to that position by President Obama in April 2015.  Before entering the private sector, Mr. Schwerin served in the U.S. Government as a Senior Policy Advisor to the Secretary of Commerce and at the White House as the Director of Business Liaison and as the Policy and Outreach Coordinator for the China Trade Relations Working Group (or China PNTR War Room). Shortly after leaving the U.S. Government, Secretary of Commerce Donald Evans and U.S. Trade Representative Robert Zoellick named Mr. Schwerin to the U.S. Governments Industry Trade Advisory Committee (ITAC) for Information Technology. He also served as Chairman of the Board of Directors of 826DC, a nonprofit dedicated to supporting disadvantaged students ages 6 through 18 with their creative and expository writing skills, and to helping teachers inspire their students to write.  Mr. Schwerin received his Bachelor of Arts in History from the University of Pennsylvania and a Masters Degree in International Affairs from The George Washington University. 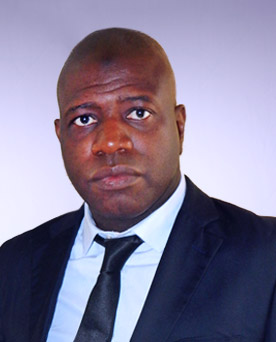 Mamadou Cisse is Regional Director for West and Central Africa and joined the company in 2010. Cisse is a specialist in finance, accounting and auditing, project development, project finance, business development, and building of companies. As Regional Director for West and Central Africa he has worked alongside the Chairman and CEO of ABD Group in the development of a number of the firm’s major projects. He is responsible for working with ABD Group partners and investors on successfully formulating and executing their growth plans in the region, as well as identifying new opportunities for ABD Group.

Prior to working with ABD Group he had an extensive career in finance and auditing. His experiences ranges from coordination and oversight of contract awards for World Bank and other large multi/bi lateral funded projects; to due diligence and financial evaluation of private companies targeted for investment, acquisition or restructuring. Cisse has a Masters in Audit and Risk Management from ESM – A Marne La Vallee in France, and a Masters in Management from L’Ecole Nationale d’Administration (ENA) in Mali. 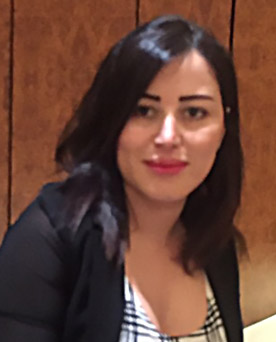 Houaida was the Assitant Director General of Gulf Invest in charge of the importation of agricultural products to the Middle East, Qatar, Saudia Arabia, and Kuwait.  She possess a vast network of business and political relationships in this region.

Houaida is based in Tunis.